The trust gets created after the execution of trust deed. The trusts are of two types. Public and private trust. Both are different. The public trust is mainly for the benefits of the general publics and the private trust is mainly for the benefits of particular group of peoples. The private trust is also known as beneficiary trust. Trust deed is the initial stage of trust incorporation. The deed should be printed on stamp paper and the stamp values differ from state to state. 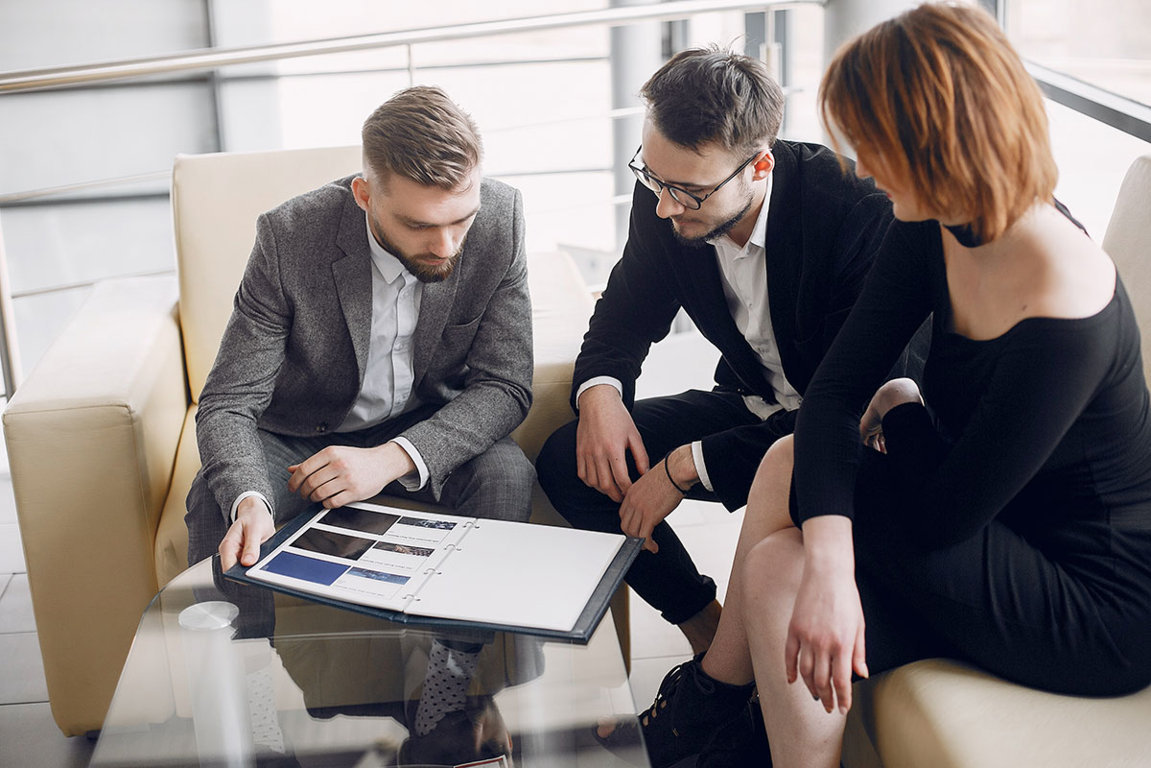 The Private trusts in India were regulated by the Indian Trust Act, 1882. The public trusts are functioning except in the state of Maharashtra and Gujarat. These trusts are governed by Bombay Public Trust Act, 1950.

Trust deeds are the main objectives of the trust. It denotes which trust is organized and the time of its incorporation. It also deals with the benefits and power of the trustees. The agreement is signed in the presence of two members.

There is no maximum limit in the number of trustees but there must be two minimum members as trustees. The trust deed also contains the provision of removing the trustees.

In a private trust there should not include any government privilege and tax benefits. But in case of public trust after registering with income tax may generate some tax absolutions.